What offers can I find in Pune?

Find the best discounts offered by your favourite shops in Pune on Tiendeo. See the flyers from Big Bazaar, Reliance Fresh, Reliance Digital and don't miss out on any online discounts. Here on Tiendeo, we currently have 196 active catalogues in Pune and 2506 shops.

See all the malls
Pune 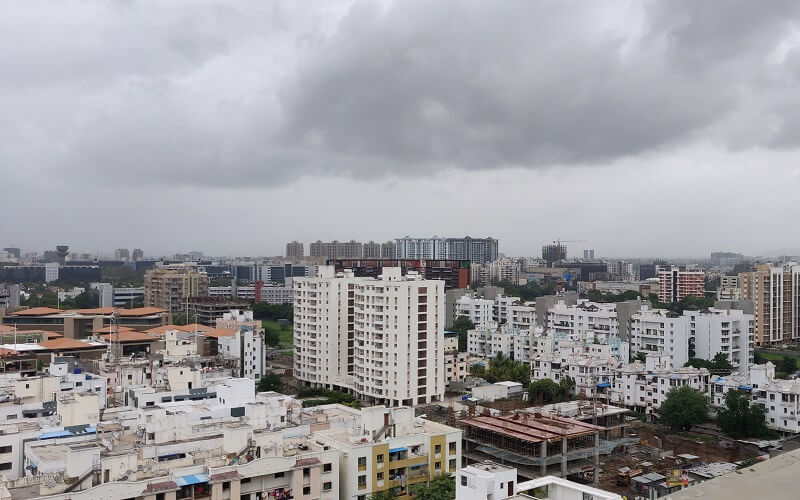 Pune was earlier known as Punyanagiri. Pune is the second largest city  in the state of Maharashtra. It is situated 560 meters above sea  level on the Deccan plateau at the right bank of the Murtha river. It was once the center of power of the Maharashtra Empire.

The city is known for its automobile industry. It has various Government and private sector research institutes for Information Technology and that’s why it is called the Oxford of East. The culture of Pune is a blend of traditions and modernity. Pune also contains a wide variety of restaurants. It is surrounded by beautiful hills and lakes and has a temperate climate.

Pune has some of the best places for shopping and hangout. Laxmi road, F.C. road, M.G. road, Madeline Road & clover center are prime shopping locations. There is nothing you won’t or cannot find here. Pune with its blend of Indian and Western cultures is a paradise for all shoppers. From branded goods to the traditional handicrafts or just something to dress up your home, you can find them all here.